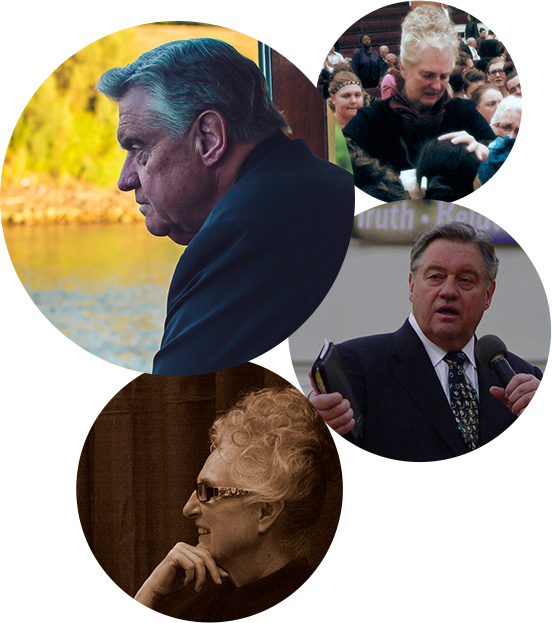 Founding Pastor Nathaniel Wilson and his wife, Mary, have been involved in various capacities of ministry for 50 years. Dr. Wilson’s experience includes the offices of pastor, evangelist, teacher, and church planter. From 1971 to 1981, he was the director and speaker of Harvestime, an international radio ministry heard in 30 countries. He then moved to Sacramento, California, to found The Rock Church. He currently serves as Bishop of The Rock Church and its numerous branch churches. He is the founder of Reach Satellite Network, which is a national network of radio stations in the West, and he is the founder of PenteCom, an international radio network and publishing group. He has co-founded a number of conferences, including “No Limits” The Conference, authored numerous books, and has been a contributing editor to several magazines. Dr. Wilson has been providing formal training and instruction in the area of ministry for almost 30 years. He is the founder of Wilson University, which is the first and only apostolic university that is regionally accredited and fully online. Dr. Wilson is presently serving as the Executive Chairman of the Worldwide Pentecostal Fellowship. Sister Mary Wilson oversees women’s ministries for The Rock Church, including the annual ladies’ Women of Radical Devotion (W.O.R.D.) conference that hosts several hundred women.

Dr. Wilson earned a Doctorate of Education from Nova Southeastern University, a Master of Arts in Religion from Southern California University, and a Bachelor of Arts in Bible and Theology from Christian Life College. The Wilsons have two married daughters, Rebecca Salters and Sheila Young.

Following in the footsteps of their parents and grandparents, Myles and Sheila Young entered the ministry at a young age. They have established three churches, which are now thriving congregations, in Oakland, San Diego, and Roseville, California.

Pastor Young is also a recording artist of more than 12 projects, as well as a songwriter, noted conference speaker, author, founder of Touch Ministries, co-founder of “No Limits” The Conference, and co-founder of the Hope Corps Training Center in Roatan, Honduras. Sister Sheila Young is a dynamic leader and oversees the business and financial operations of The Rock Church. She is also the producer and director of the 250-cast, live drama, “For What Purpose,” which runs annually on Easter weekend.

The Youngs have two children, Boston and London. In 2017, Boston married Haley, who is the daughter of missionaries to Liverpool, England.  The Young five are heavily involved in philanthropic and missions efforts to educate and bring redemptive lift to children in Urban Sacramento and in third world countries. 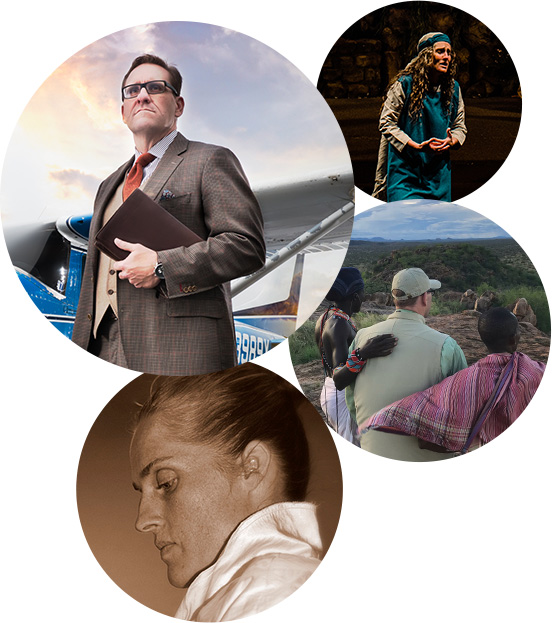